The latest performance benchmarks of Intel’s Core i5-9600K mainstream unlocked processor have leaked out. The benchmarks were posted over at a Chinese video streaming portal and show both, the stock and overclocked performance of the soon to be released chip in various CPU intensive workloads.

The performance benchmarks posted are from CPU-specific workloads and not game benchmarks which most people are looking forward to seeing. Still, the results give us a good idea of what is to be expected from the new 9th Gen Core i5 processors. We know that Intel has already announced their 9th Generation Core lineup which would be available on 19th October. 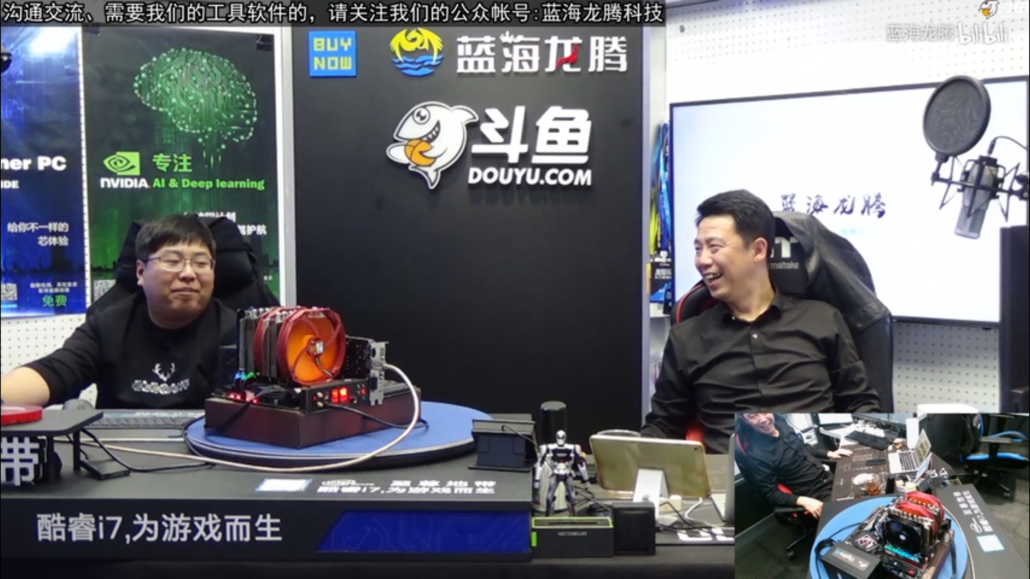 As for the performance testing, the chip was tested on the MSI Z390 MEG Godlike motherboard with 16 GB of DDR4 memory and a high-end Thermalright Silver Arrow Extreme air cooler. The processor was first tested at stock clocks and showed that it was able to maintain a frequency of 4.60 GHz in single and around 4.3 GHz across all cores when running multi-thread intensive workloads. It should be noted that the chip has 6 lower threads compared to the Core i7-8700K and a 100 MHz lower boost clock. It still managed to deliver some really good numbers.

Coming to the overclocked performance benchmarks, we see that the chip was overclocked to 5.2 GHz on air cooling with a voltage of 1.507V which is quite high. It’s not known whether this was a manual overclock or an auto overclock using the built-in BIOS tuner. The Core i5-9600K uses the new STIM (Soldered Thermal Interface Material) and even still, the temperatures were going past 90C (Degrees) at full load across all cores. The culprit probably being the high voltage. The entire system power consumption was 240W in the CPU only workloads which are standard for all CPUs in the mainstream department.

Following are a few performance differences at stock and overclocked configurations:

You can check out our full Z390 motherboard roundup, including ASRock MSI, ASUS, AORUS, EVGA products here. As for the launch details, you can read more on that here.

Which Intel 9th Generation CPUs are you most interested in?
Poll Options are limited because JavaScript is disabled in your browser.